Lighting up our skies for the first time in April 2020, and coming to UK homes starting this year, the revolutionary US-based satellite broadband service, Starlink, has gained Ofcom approval to operate in the UK. -United.

Owned by billionaire entrepreneur Elon Musk and managed by his commercial aerospace company SpaceX, the project aims to deliver strong broadband connections around the world using a network of thousands of satellites.

And back on Earth, the Starlink broadband router (technically a satellite dish) has now been approved by UK regulators for consumer use, marking a significant step forward in connecting our homes to the upper atmosphere.

As a result, it’s safe to say that Starlink Broadband will be a very real option for us very soon. But how exactly does it work? How fast will it be? And how much does it cost? Continue reading to learn more…

How does Starlink work?

Satellite broadband as we know it today uses much of the same technology that you already enjoy every day, such as satellite TV and GPS. However, this technology cannot be relied on to meet the modern demand for broadband, due to the limited amount of data it can transmit at any given time.

To ensure much faster satellite broadband speeds, Starlink instead transmits data through lasers, which like broadband by optical fiber means it is moving at the speed of light, the fastest pace possible than anything that can physically move. While fiber optic cables rely on pulses of light rather than lasers to operate, both methods allow roughly similar broadband speeds.

To ensure that the laser signal is both robust and wide, an individual Starlink satellite will work with four others in its nearby network to provide a reliable connection. This means that there has to be a large network of them orbiting the globe for the coverage to be truly extensive.

For the first part of the project, that means up to 12,000 satellites will be launched into low earth orbit over the next few years, but if success continues, that could reach a total of 42,000.

Numbers like this can seem quite intimidating, especially since we already face an issue with the amount of space debris currently encircling our planet – an issue that could impact future launches and damage satellites. active if they are not controlled.

However, SpaceX has remained aware of this risk (referred to as “ Kessler syndrome ”) and will therefore launch the majority of its fleet into such a low orbit that by the time they fall out of service, they will simply be lured into. the atmosphere and completely set on fire, instead of being left to circle the earth as dead equipment for centuries.

How fast is the Starlink Internet?

The satellite broadband you can currently get is generally much slower than any existing form of traditional broadband, due to the high latency of the type of signal it uses and the distance between the satellite and the antenna. the user. However, with Starlink, the use of lasers to transmit data allows it to provide a satellite Internet connection much faster than ever before.

Starlink once said that under perfect conditions – which would be times of low consumer demand when there are a lot of satellites orbiting nearby – it could achieve consistent speeds of up to 150 Mbps download and 40 Mbps download. A recent test with the US Air Force even saw it reach super-fast speeds of 600 Mbps, although it’s currently unclear whether consumers will have the infrastructure to achieve the same level. SpaceX itself tells users to wait between 50 and 150 Mbps.

Either way, these are game-changing speeds for areas that currently have little or no connection at all, and which are even genuinely competitive with some of the fastest existing broadband connections in areas where there is no connection at all. good infrastructure is already in place. 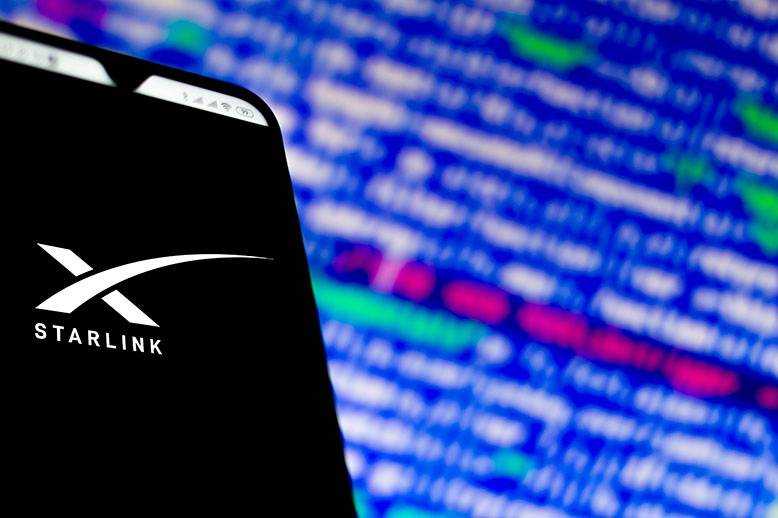 When will Starlink go live?

He has! In places. Starlink’s first fully operational deployment was a private beta test in high latitude areas of the northern United States and Canada, and its recent approval for use in the United Kingdom was accompanied by similar green lights for Greece, Germany and Australia.

2021 will certainly see a more widespread expansion of Starlink, as more satellites are launched and more countries approve its business operations.

When will Starlink be available in the UK?

Starlink’s’ Better Than Nothing ‘beta has already started rolling out to a small number of customers in rural UK in recent weeks, some of whom have already seen their homes’ broadband speeds. . go from 0.5 Mbps to 85 Mbps.

However, the UK government is continuing its own satellite broadband business in the form of OneWeb – a former bankrupt Starlink competitor it acquired with the aim of creating a broadband network to orbit this side of the Atlantic. . The purchase is a lifeline for OneWeb, which will now be headquartered in London as it seeks to expand its own fleet of 48,000 orbiting satellites.

OneWeb already has several dozen satellites in orbit, but it lags far behind Starlink in terms of deployment, so it’s also unclear when it will go live in the UK.

How much will SpaceX Starlink cost?

Starlink’s beta project is said to have an initial cost of £ 439 (or $ 600) for equipment and setup, and a subscription cost of £ 84 ($ 120) per month thereafter – much more expensive than any other. currently accessible form of broadband.

It should be noted that these are prices for areas that already have sufficient broadband infrastructure – it is likely that the service will be much more affordable for developing areas that currently have little broadband access.

The cost would also be a bit more reasonable for the inevitable group of early tech followers and followers of Elon Musk himself, many of whom desire Starlink simply because of the breakthrough technology and the popular figure behind it. 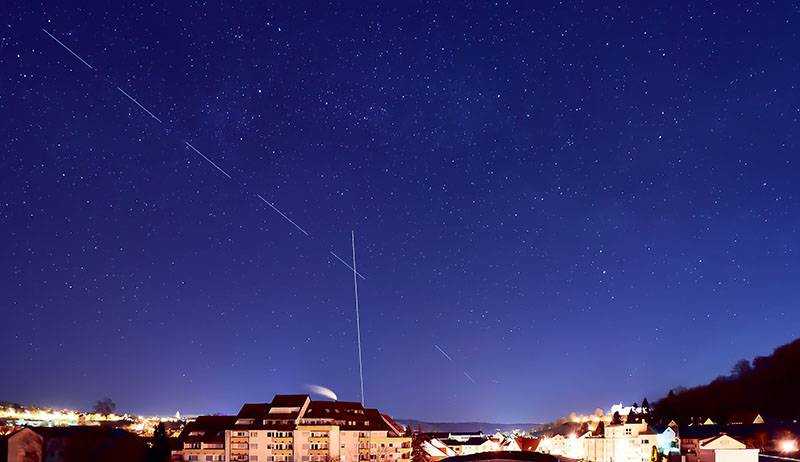 As with any radical Musk-led project, Starlink has two main reasons for concern.

While Starlink plans to limit its contribution to space waste, the mere act of launching tens of thousands of satellites into orbit in the space of a few years is of great concern to many – especially since we are still only a few years away. ‘in the early stages of orbiting. developing technology to remove all existing debris from dead satellites orbiting the planet, which is already proving a problem.

It’s easy to see on the surface how this could be counterproductive to these efforts.

In addition, the large number of satellites in the network are likely to confuse avid astronomers and even potentially affect light pollution once it is fully deployed. Yes, launching into low earth orbit helps reduce the amount of space debris, but in turn, it makes the equipment much more visible to the naked eye at night.

So while the Starlink chains in the sky were a sight at first, they could end up momentarily disrupting our view of interstellar space.

While Starlink may seem like an attractive option for your next broadband plan, it is still far from a reliable alternative. Therefore compare broadband offers with Uswitch to find the right package for you.