Capitalism
Home›Capitalism›Monthly review | In honor of Mike Davis, with the work of István Mészáros as a starting point (Rob Wallace is co-author of an essay published by OR Books)

Monthly review | In honor of Mike Davis, with the work of István Mészáros as a starting point (Rob Wallace is co-author of an essay published by OR Books)

An excerpt from the essay “Gated Ecologies”, in, Between catastrophe and revolution: Essays in honor of Mike Davis, posted by our friends from OR Books.

Houston, you are a problem. Fossil capitalism separates our economies from our ecologies, producing what political economist Karl Marx has called a series of metabolic disruptions. Capital separates humanity into profit and into the labor that it commodifies. It alienates nature from itself, shattering historically emerging ecological feedbacks and polluting the soil, air and water that only bacteria and other extremophiles can now survive. Human industry, in the general sense of the appropriation of nature, has become a one-way expropriation from which the system cannot escape on its own. Capitalism can only replicate itself in such a way that the cooperative commons and the regenerative biosystems on which it feeds are struggling to reproduce.

The philosopher István Mészáros schematized these divisions. A basal triangle represents what was the mutual metabolism of humanity with nature, however irregular, until the emergence of global capitalism. Mankind has used nature, which in turn has shaped us, again changing the way we have used nature. As a result, human ecologies were robust in population. Outside of the wars and collapses noted, many societies around the world have evolved demographically within resource limits co-constructed with non-human species, even during the transition from one mode of production to another. The limits protecting social reproduction have emerged as both an epiphenomenon and a conscious ethos.

As Mészáros schematizes, a second plane of interactions around the production (and the privatization) of surplus value is now torn apart above, always necessarily dependent on the primary relations between non-human nature and humanity, but above all organized around capitalist dynamics. Indeed, capitalism projects nature and people out of the Earth proper into a separate space, where alienated nature and alienated people interact on the sole terms of commodification.

It’s not all black and white, of course. “Control of nature” does not by definition exclude conservation of the environment, any more than indigeneity prevents overexploitation. But the resulting system is not a slurry of gray either. For the capitalists themselves here draw the operational distinctions as a famous question of principle. The recent coup of the industrialist Elon Musk, by launching his Tesla Roadster in space, marks only what is already long past. As a historically contingent system that, despite all evidence to the contrary, relies on infinite economic growth from a finite biosphere, capitalism has long left the planet.

How to analyze these dynamics, so central in our current crises? The alienation of nature and of what has long been our ecological appropriation has been largely dealt with in purely qualitative terms7. A formidable book and a must read, of course. In the spirit of using the natural sciences to open up science, reappropriating its mantle for more than a simple iteration in capitalism, our team concluded that alienation in the sense of Mészáros could be modeled in a statistically rigorous way. . Moreover, we should be able to use it to help unbox the new global epidemiologies that are now emerging from alienated production. Those interested in the technical details of our study program can find them online. The purpose of our chapter here is to offer a summary….

Rob Wallace is an evolutionary epidemiologist in the Agroecology and Rural Economics Research Corps. He is the author of Dead epidemiologists: on the origins of COVID-19 and Big farms are the big flu. He consulted the Food and Agriculture Organization of the United Nations and the Centers for Disease Control and Prevention. The piece from above will most closely resemble Wallace’s in “Revolution Space,” forthcoming from Monthly Review Press. 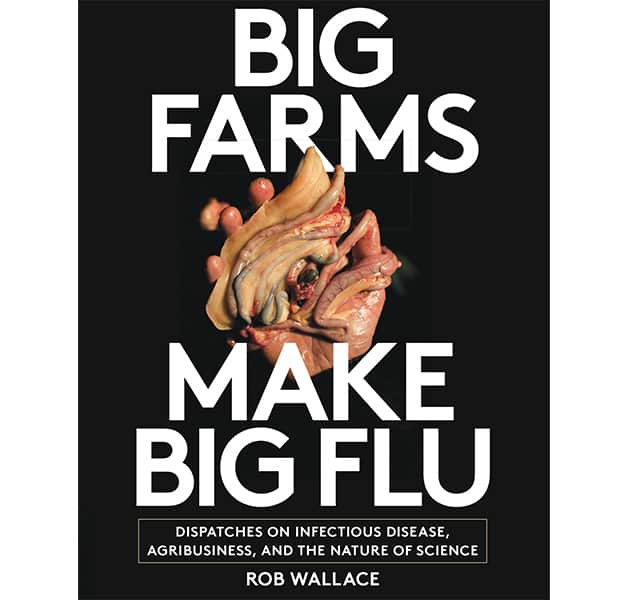 István Mészáros was professor emeritus at the University of Sussex and a world-renowned philosopher and critic. He wrote The challenge and burden of historical time, the need for social control, beyond capital and over a dozen other titles. A compilation of his posthumous work Beyond Leviathan coming soon from Monthly Review Press. 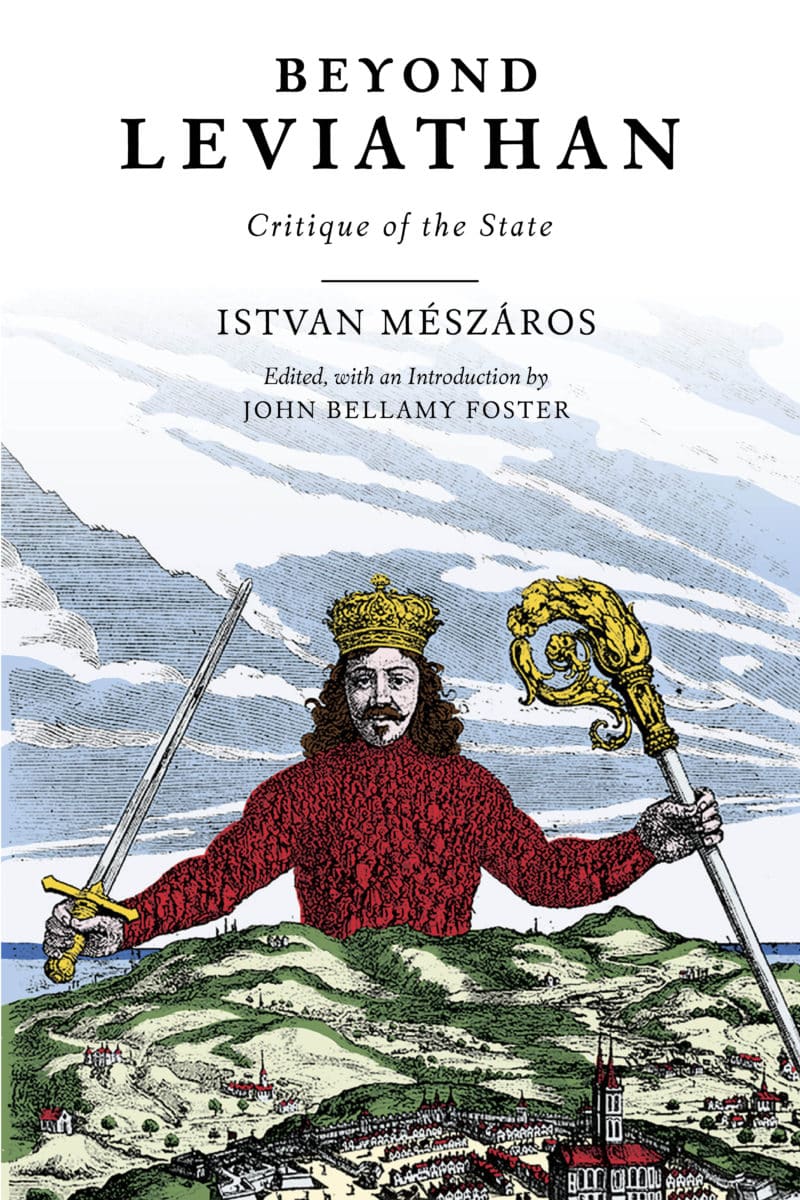 Beyond Leviathan: Criticism of the State, by István Mészáros.